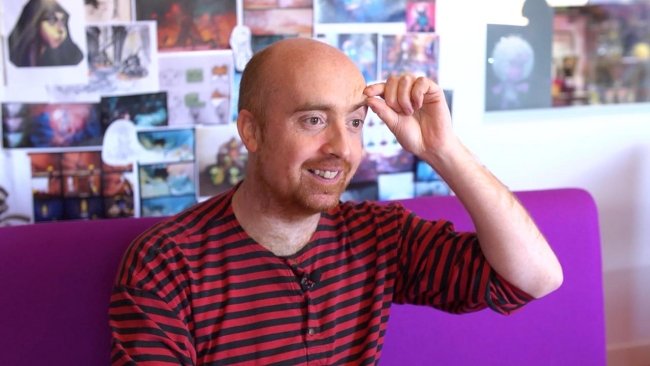 I was wondering why Alex had taken a backseat recently and had been very quiet. Apparently he has been doing some soul searching and has decided to find out what else is available in the world other than game development. From looking at his tweets it appears he has had some Covid scares recently and this may have influenced his thinking. As a founder member of Media Molecule this must be a bit of a blow for them. Alex seemed to be the most important technical head behind Dreams, and it may be that after 10 years working on it he just needs a change of scene. It appears that he doesn’t want a job at another software house, but I hope he has some ideas because quitting your job with no real aims, ambitions or prospects is a risky thing to do, especially at his age.

What does this means for Dreams?
I am assuming that for the past few years of the Dreams project he has taken more of an executive role than developer one, and therefore his absence may not be immediately impactful on Dreams, however I am certain that his ideas and influence must have had an important part to play in the development of the Dream platform as it stands. It will be interesting to see if there is any obvious changes due to his departure. It is unknown at this point if his role in the company will be filled by anyone else. At the moment everyone is just taking the time to thank him and wish him well.

Is it an indication that things are not going well at Media Molecule?
Hard to say. His tweet emphasised that Mm were developing things that will “blow your mind”. And that we should not be worried. But news like this is generally not a good thing at a company. Losing your founder can either be detrimental or inspire the company to different things and more success. We will have to wait and see what happens.

One thought on “Alex Evans resigns”