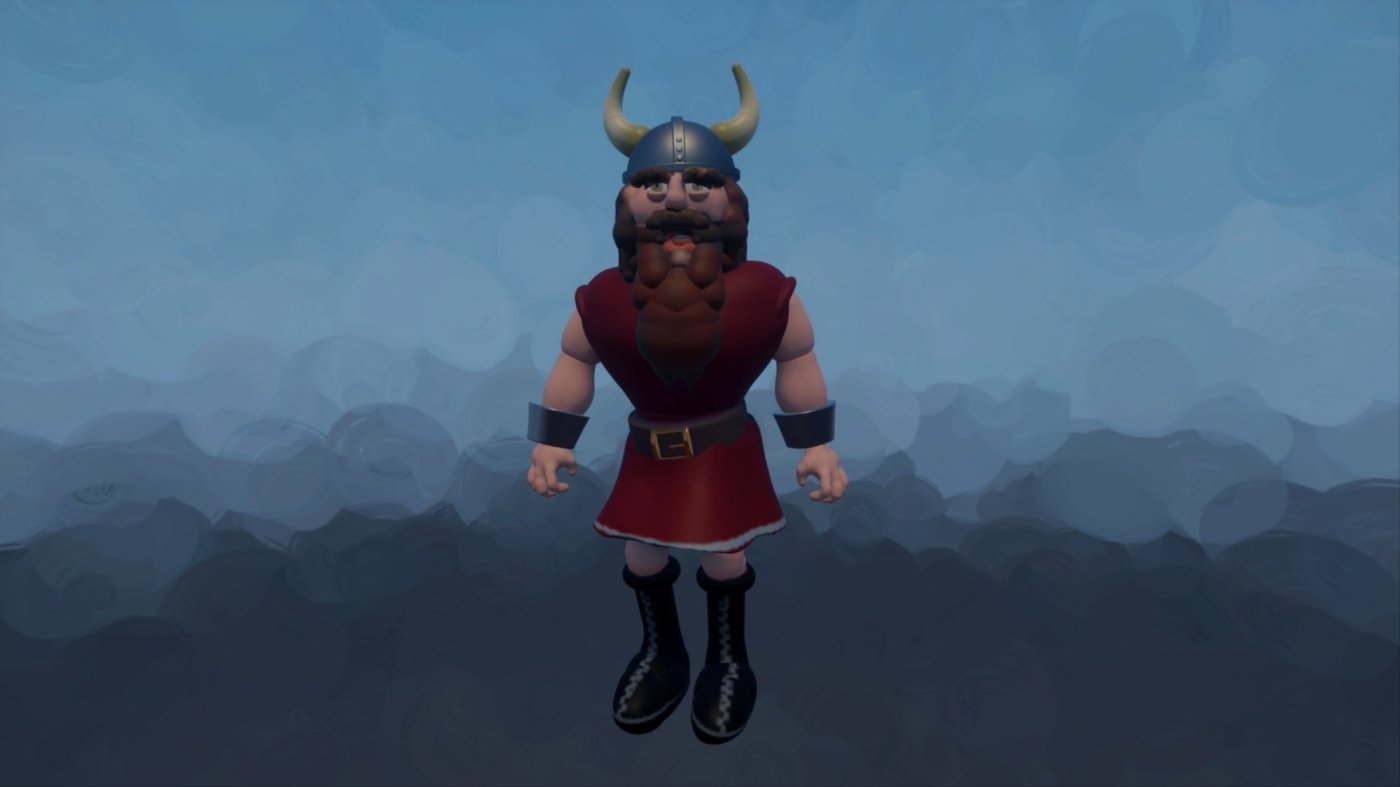 Started the week hoping to improve my animation so i made Dwarf with Punch attack, which has sound effects and movement. Not as happy with the face on this model – I really need to improve my technique there.

Made tutorials on a Sound Activated Switch which uses the player microphone. I also used the same microphone output to make a Talking Girl (use mic) which uses the microphone to animate the mouth. Just a simple open and closed mouth – but I think I could develop on this.

Also made a tutorial on Global variables and how to use them to create persistence such as machines staying turned on or objects being carried between levels.

While surfing the Dreamiverse I came across a game that is a homage to The Secret of Monkey Island, but it was crying out for some similar music, so I composed something original and sent it to the creator on spec, and he used it. The Curse of Skull Island.

Worked on a silly animation with some skeleton pirates for the Pirate Gamejam. First time I have made anything just using Dreamiverse elements rather than making everything myself. Row, just row. I may expand on this and make a little short movie, starring Sam and Gus.