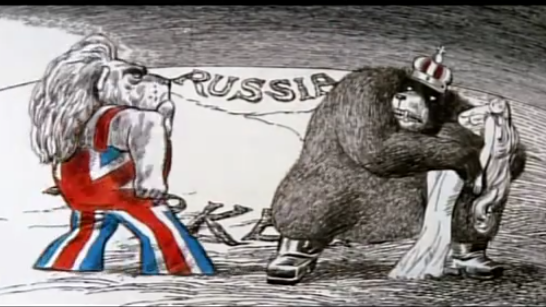 This book was recommended on various websites as being THE resource for budding animators, so I bought it. Animation in Dreams is done using keyframes, which is a a technique that goes back to the earliest animations ever created. A firm grasp of animation technique in the 2D world is still very useful, and many principles overlap.

It is a huge thick book rammed with illustrations and references, and is a very interesting read. Here are some clips that illustrate some of the films he talks about in the first few pages of his book.