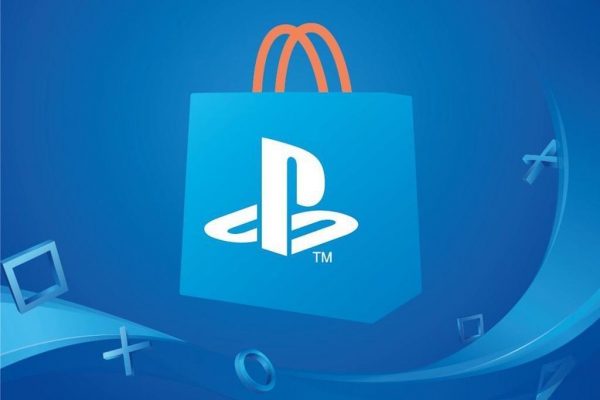 I have already posted my thoughts on creators making money from their Dreams creations.

Making things for fun versus profit

I think it is a bad idea. I also think it won’t happen, because it is a minefield of legal issues for Media Molecule, and would seem to be at odds with the ethos of the company. Media Molecule want to make creative games that gives everyone the joy of making games as a hobby. They want to cultivate a community of creative minds that share their work for free. This doesnt sit easily along side a commericalisation of those creations.

However there are noisy people out there who really push this idea that creators should be compensated for their work, and the conversation goes round and around with various ideas of how it could work being bandied about. So lets look at it reasonably shall we.